Get a listing
Listing options
Want to see us in person? Click to find our office
Report a positive experience with a local business or group 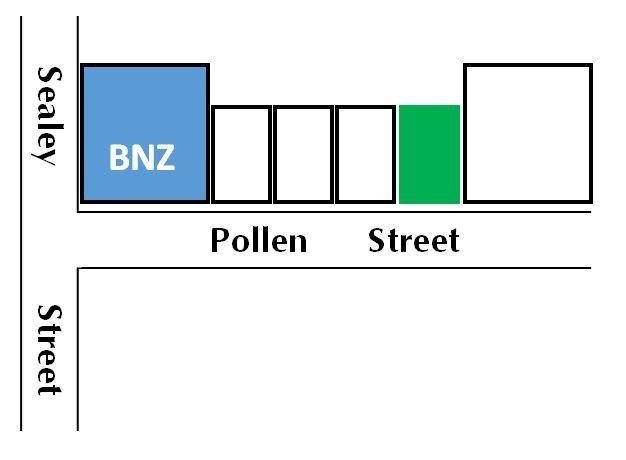 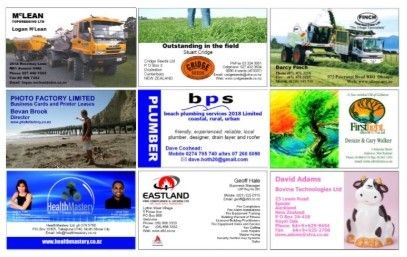 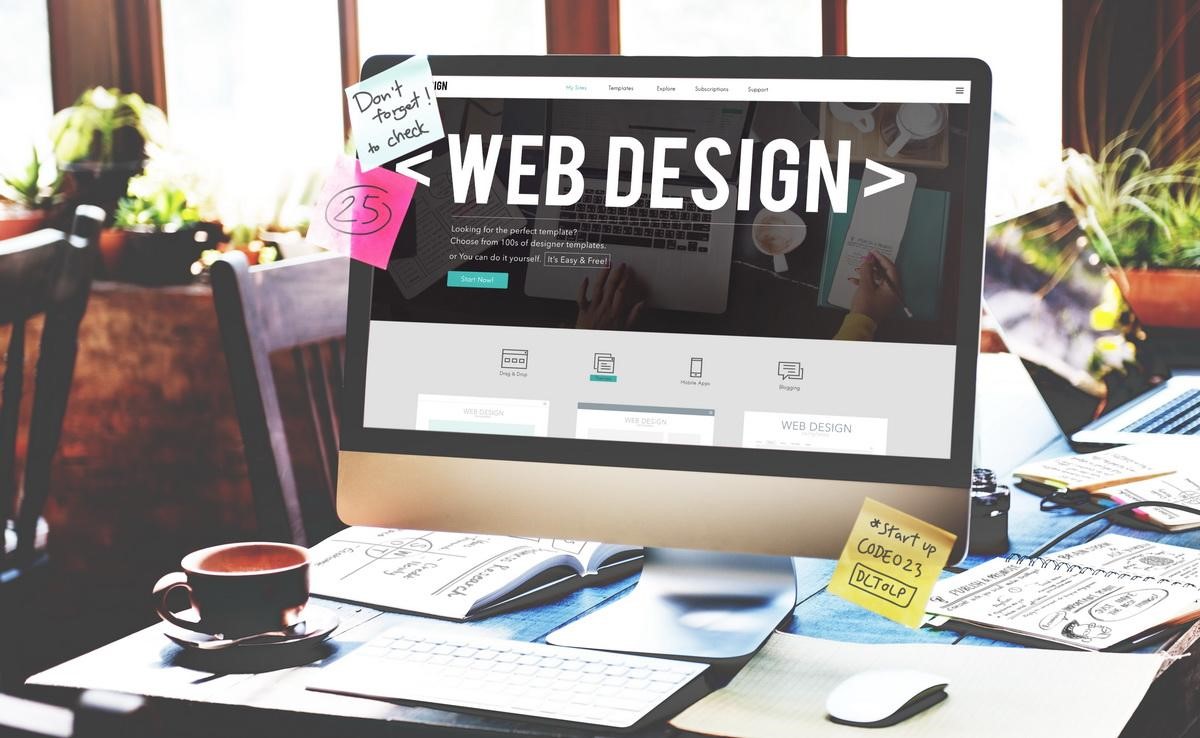 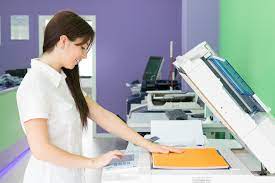 See our best ever
advertising deal! 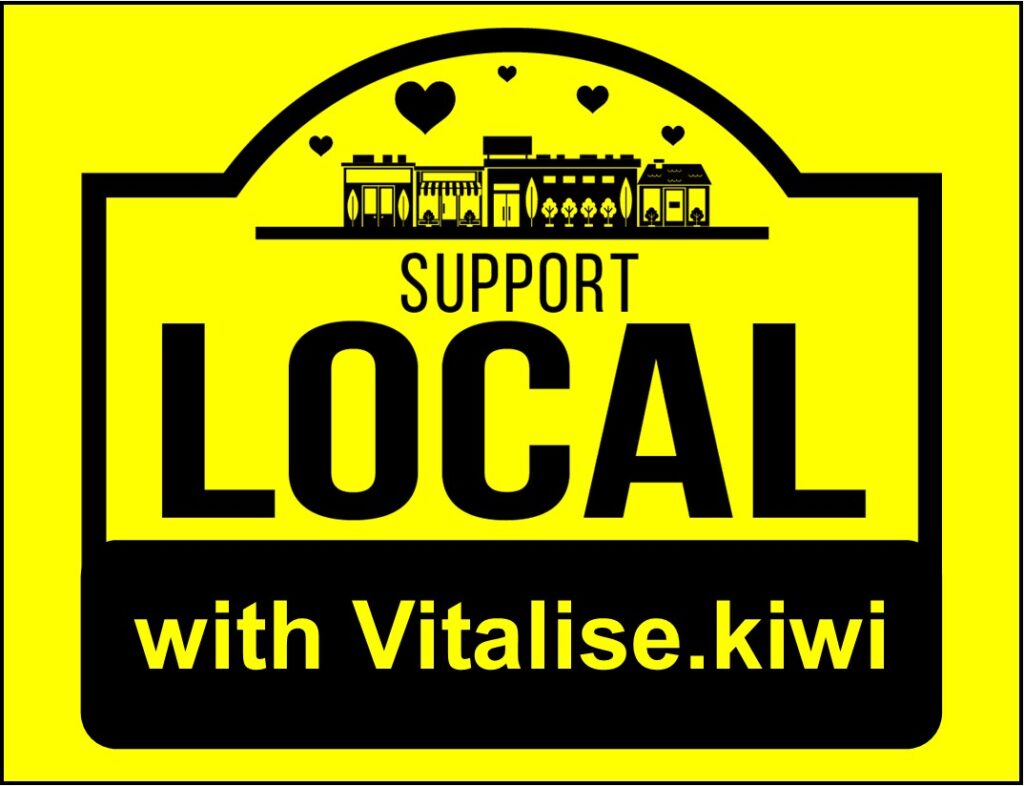 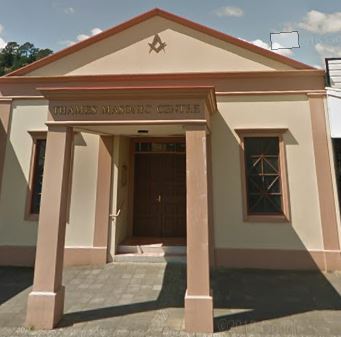 The purpose for the gathering of this group was to form a Masonic order.

There had already been one lodge formed in the Thames Goldfields and this was the Lodge of Light, which was opened under the Charter of the Irish Constitution No 454 IC in 1870.

Amongst the group attending the gathering was a very distinguished Gentleman, a Freemason like themselves. The name of this Gentleman was Andrew Beveridge, who was at that time  a Provincial Deputy Grand Master, Scottish Constitution.
He was also a Past Master of St. Andrew Lodge, No 418 SC. His advice to his fellow Freemasons at that meeting was to approach the Officers of St Andrew Lodge in Auckland. To assist them the St Andrew Lodge gave them permission to hold a Lodge of Instruction under the St Andrew’s Charter.

The first meeting of the new Lodge was in the Wharf Hotel in September 1870, the R.W. Brother Beveridge presiding, and meetings were held regularly until a dispensation was appealed for and granted. The first Worshipful Master was duly elected and installed on St John’s day, 27th December 1870. The R.W. Brother A Beveridge being the new Lodge’s first Master. In due course a Petition was sent to the Grand Lodge of Scotland asking that the Sir Walter Scott Lodge be granted a Charter of Constitution.
The charter was received on the 3rd February 1873.

Some of the financial contributions made to the community by Sir Walter Scott Lodge are shown below. 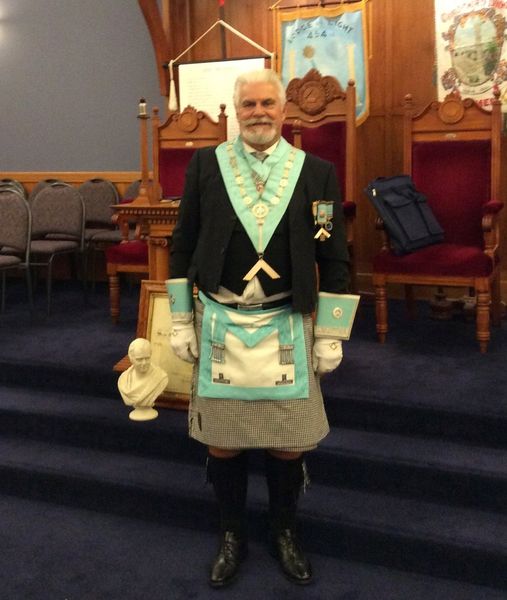 Freemasons is the largest charity in the world.
What does it do in Thames?
Having celebrated 150 years in Thames, the Sir Walter Scott Lodge
is currently working to support three separate projects.
The Treasury
Youth Centre (youth advancement in being leaders)
Museum (our Maori culture and education
for our youth and tourists.).

The Lodge of Light

An early institution in Thames was the Masonic Lodge, formed in 1870 by men involved in mining, engineering, planning, commerce and administration in Thames.
The Lodge of Light has met continually monthly since for 150 years, and has donated thousands of dollars over the years, to Thames Hospital, St John, Manaaki Centre, local schools, individuals, Fire Brigade, Search and Rescue etc.
In the UK, Masonic lodges are the second biggest donors to society, after Lotto.
In the US it is into hundreds of millions of dollars annually.

On Saturday 28th March the Lodge of Light will be celebrating 150 years of service to Thames.
Recent donations include $600 to Thames Coastguard
and $1,000 will be spent to put a memorial seat under the Norfolk pines in Kuranui Bay Reserve shortly
to mark this event.